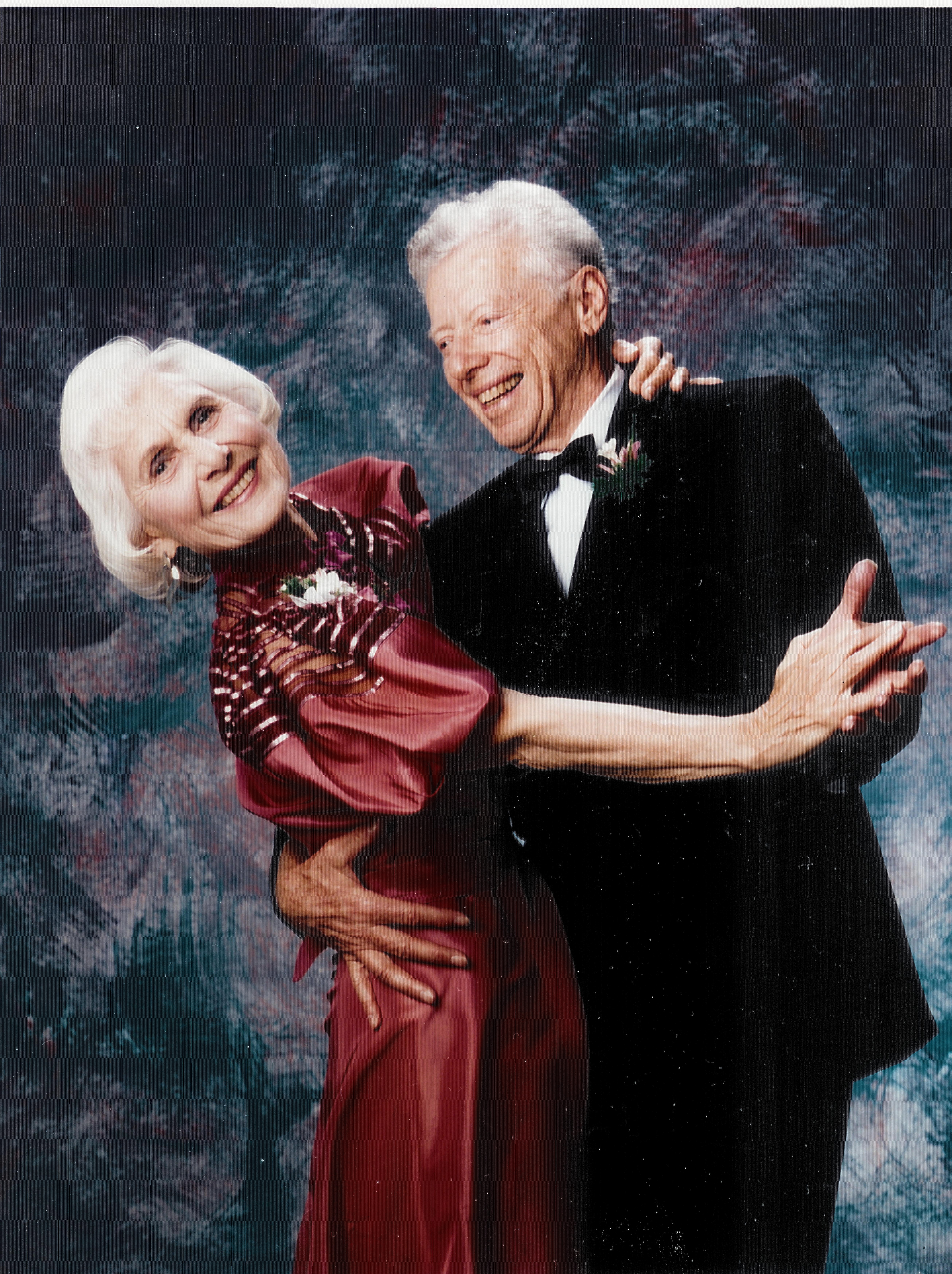 Michael and Milly Hayward were both born in the Bronx and fell in love in 1939. That love was to last for 75 years, as Milly passed away just short of their 73rd anniversary.

Michael had careers as an instructor at New York University and a news commentator at WNYC-AM, before joining the fledgling United Nations in 1947. He retired as Director of Radio and Television and then, before settling in Sacramento, served as Executive Director of Habitat, a Canadian project in Vancouver.

Milly raised two children (Susan and Fred), but never really retired as a homemaker. Susan has devoted many years to CVHEN (Central Valley Holocaust Education Network) and the annual Yom Hashoah observance, while Fred is a member of the KOH Board of Directors.

The Haywards became enthusiastic founders of the KOH Library & Cultural Center because they wanted to create something for future generations that would do justice to the Mosaic Law Congregation and would preserve and encourage the Jewish religion and culture.

Would you like to volunteer or donate to the KOH Library and Cultural Center?