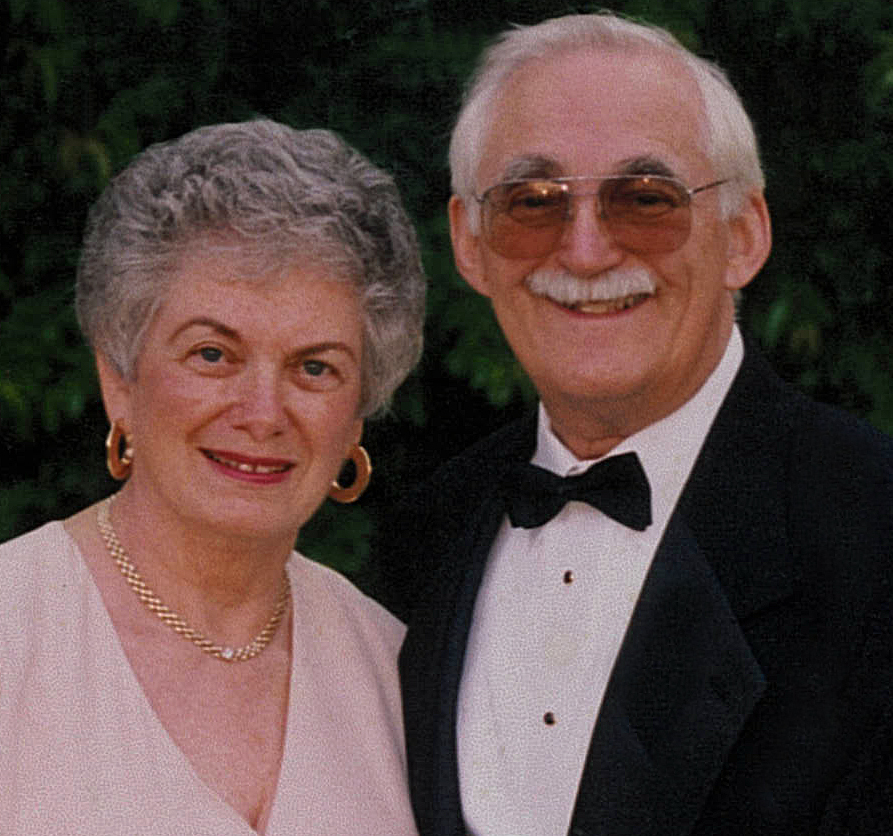 Bill Ostrow's dream of building a library began when, as a member of the search committee to select a new rabbi for Mosaic Law Congregation, he interviewed Rabbi Reuven Taff. Candidate Taff noticed that a library was missing from Mosaic Law and Bill promised him that if he accepted the position, Bill would see to it that there would be library some day.

When the opportunity arose to make this dream a reality, Bill and his wife, Shola, could not think of a better way to leave a legacy to Mosaic Law and the Jewish community: one that would survive long after they were gone. Shola was an avid reader with thirst for knowledge and learning. She belonged to several Jewish book clubs and discussion/study groups.

Sadly, neither Bill nor Shola lived to see the library open, but their legacy is experienced daily through their daughter, Jolie Baron, our head librarian. They would be so proud of all that the KOH Library and Cultural Center has become.